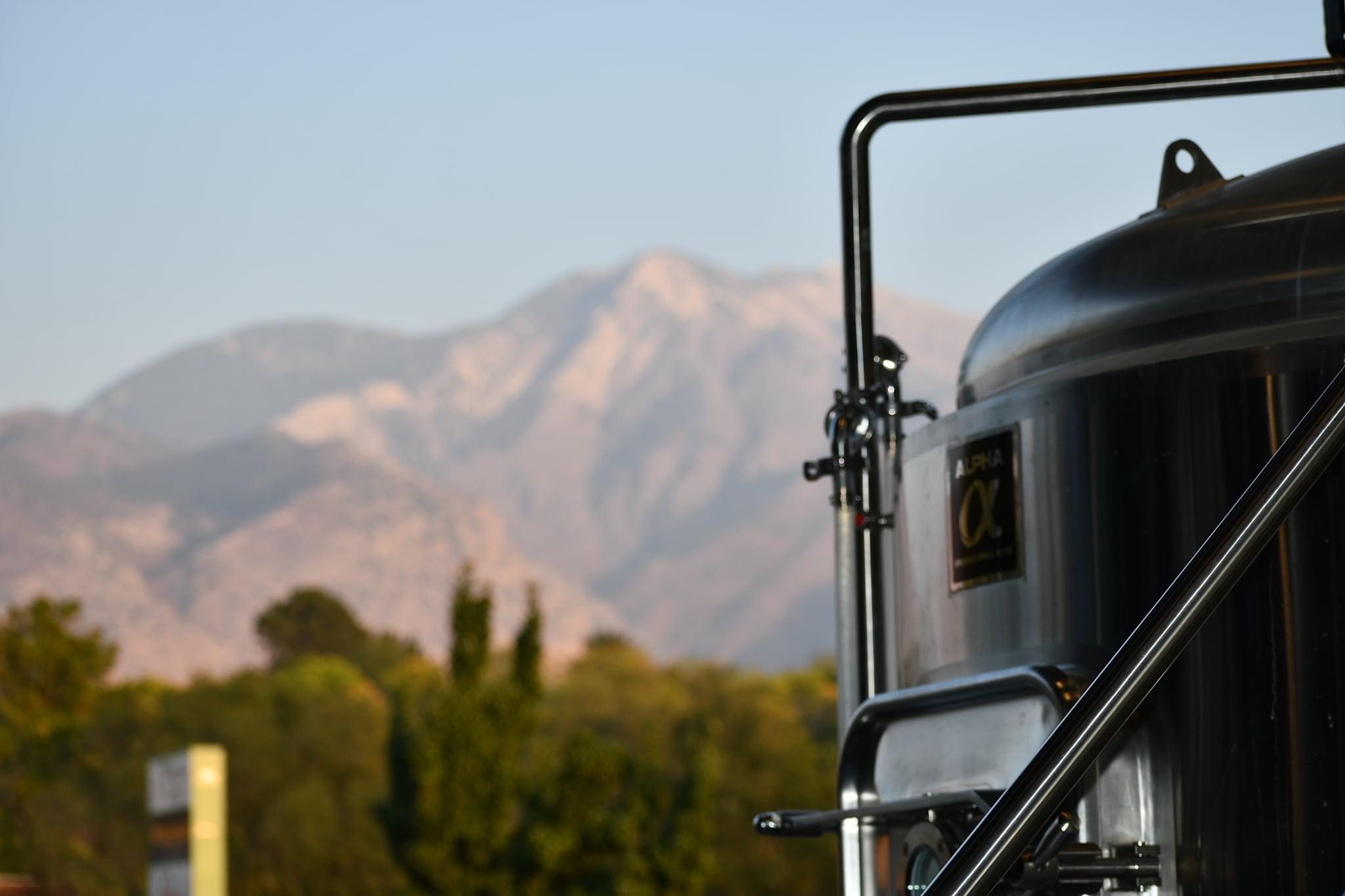 Ogden River Brewing began as the passion project of former railroad conductor and avid homebrewer, Pat Winslow. Pat began brewing in the early 2000s and soon realized he had a taste and talent for it. After he retired from his day job, Pat launched a Kickstarter to make his dream a reality, raising more than $30,000. Since 2017, the vision for Ogden River Brewing has grown and our passionate team has expanded. We’re committed to being a sustaining, supportive and involved fixture of the Ogden community. Cheers!

We believe that craft beer brings people together – friends, neighbors and communities as a whole. At Ogden River Brewing, we are committed to supporting vendors and organizations that prioritize the health and vitality of our bioregion, at the same time cultivating the finest ingredients, sourced as close to home as possible. 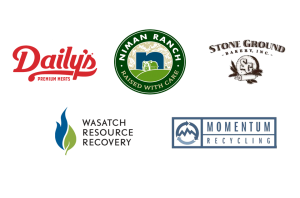 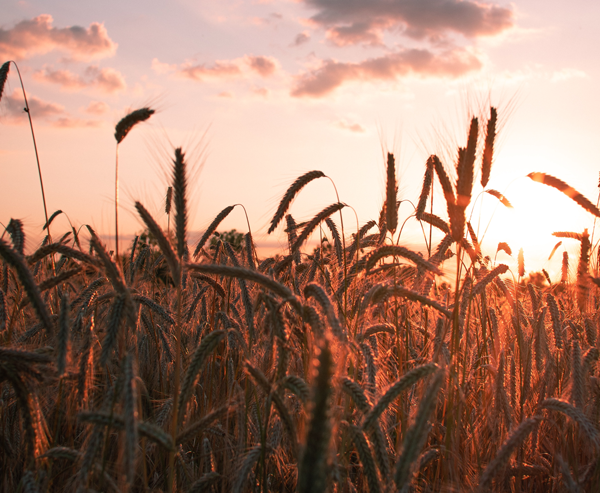